NOTAP Leader Advanced Investment In Research And Development For Growth

The Director-General spoke while he was receiving the DG and Defence Research and Development Bureau (DRDB) officials on a courtesy visit to Abuja’s NOTAP headquarters. Dr Ibrahim said that more than 90% of the technology that drives the Nigerian economy is being imported and that the nation needs to be cautious in its approach to tackling this anomaly.

“To date the Bureau has set up 45 IPTTOs across the country, some in the military facilities of the Airforce Institute of Technology (AFIT) Zaria, Kaduna Nigerian Defense Academy and Kaduna Defense Industries Corporation (DICON) Kaduna to leverage research and development outcomes that will lead to marketing.”

As a result of these efforts to encourage patenting, he said that 65 percent of the patents issued in 2019 were through the office, adding that between the years 2015 to 2019 the office saved over N79.3 billion naira which would have left the nation’s shores as a capital flight through its strict regulatory position.

Air Vice Marshall Onyemaechi Osahor, Director-General of the Defense Research and Development Bureau (DRDB), said that the office is responsible for overseeing all activities of defense-related laboratories, initiating, performing and organizing research and development activities in defense and security-related areas. He said that the office is part of NOTAP ‘s efforts to collaborate with relevant organizations to fulfill its mission to provide the most modern military and described NOTAP as a strategic organization for technology acquisition and promotion.

He added that the office is pursuing a collaboration with NOTAP in the field of patenting and intellectual property rights has made a variety of research and development efforts. AVM Isahor has revealed that the military has inventions and technologies such as compo ration, IED detector with a detection range of more than 50 meters and airboat design and production, among many others, stressing that Nigeria has the power, the people and the intellectuals in research and development.

The partnership between NOTAP and DRDB is expected to lead to a greater awareness of intellectual property rights issues within the military research and development circle, leading to the production of patents for enhanced national security.

FG Is Investing $2.3 Billion On The First Stage Of The Presidential Power Initiative

Nigeria To Examine The Rate Of Termination On... 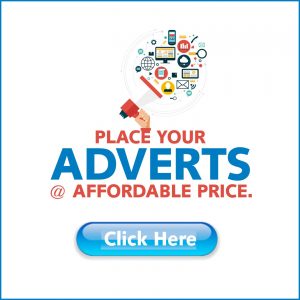 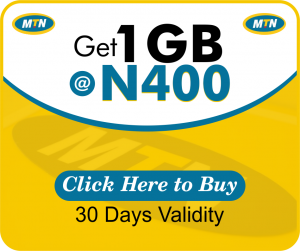