Tesla to Build its New Gigafactory in Texas.

On Wednesday, CEO Elon Musk revealed during the business call for results that Tesla will build its new giga factory in Aostin, Texas.

The field occupies about 2,000 acres and is 15 minutes away from Austin city centre, Musk said. He said the factory is going to be a “ecological paradise” for the public.

“We’re going to make it a factory that is going to be stunning it’s right on the Colorado River. So we’re actually going to have to have a boardwalk over you, hiking, biking trail. It’s going to basically be an ecological paradise,” the CEO said.

For the eastern half of North America, Musk said, the site will be used to build the company’s Cybertruck, its Semi and Model 3 and Model Y.

Travis County, where the proposed auto factory will sit, voted earlier this month to include a total of $14.7 million in tax breaks for Tesla to build the factory and add jobs to the city. In its only US car factory today in Fremont , California, Tesla employs over 10,000 people. 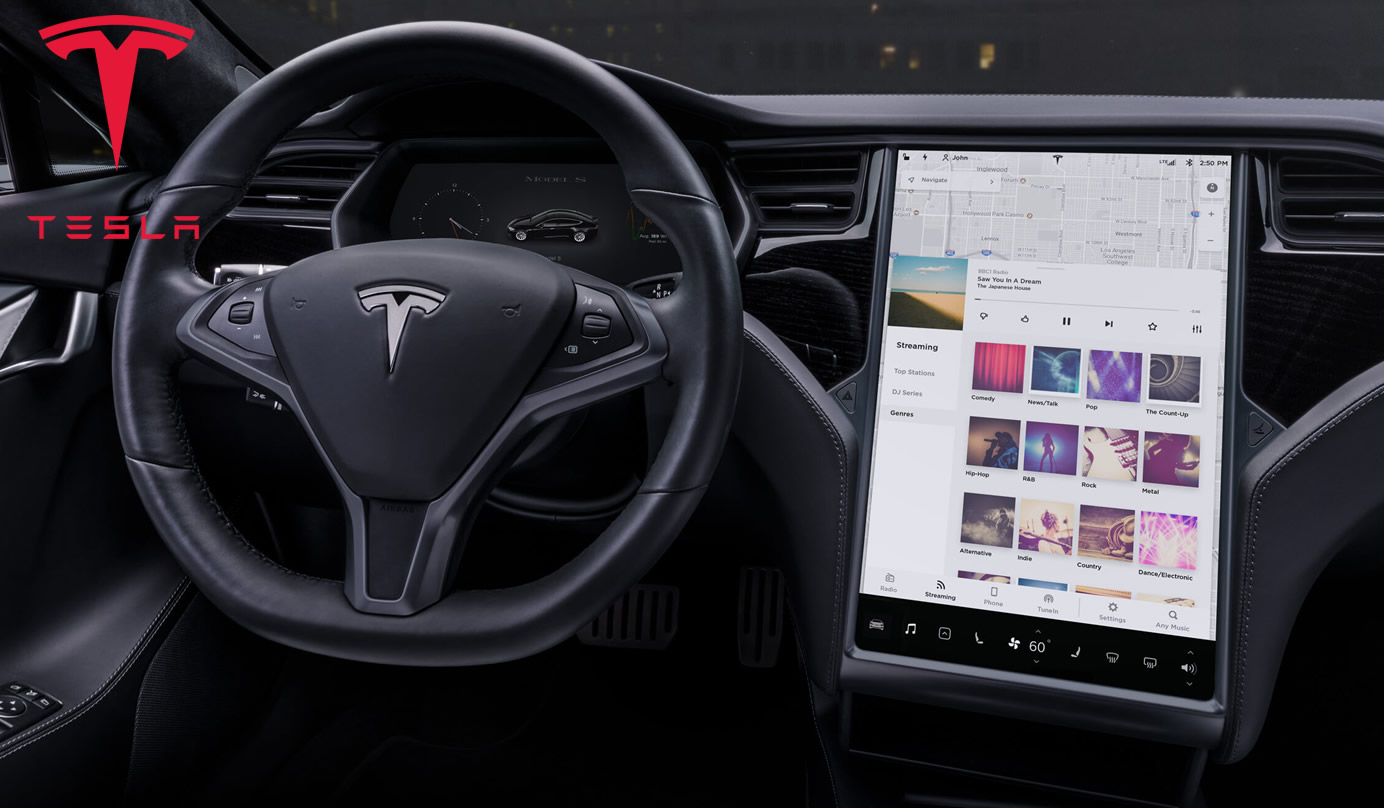 “Texas has the best workforce in the nation and we’ve built an economic environment that allows companies like Tesla to innovate and succeed,” Texas Gov. Greg Abbott said following the announcement.

“Tesla’s Gigafactory Texas will keep the Texas economy the strongest in the nation and will create thousands of jobs for hard-working Texans. I look forward to the tremendous benefits that Tesla’s investment will bring to Central Texas and to the entire state.”

Mastercard Extends The Blockchain Platform To Allow More Businesses To Issue Cards On Their Network.

For The First Time Ever Since June, Bitcoin Rockets Past $10,000